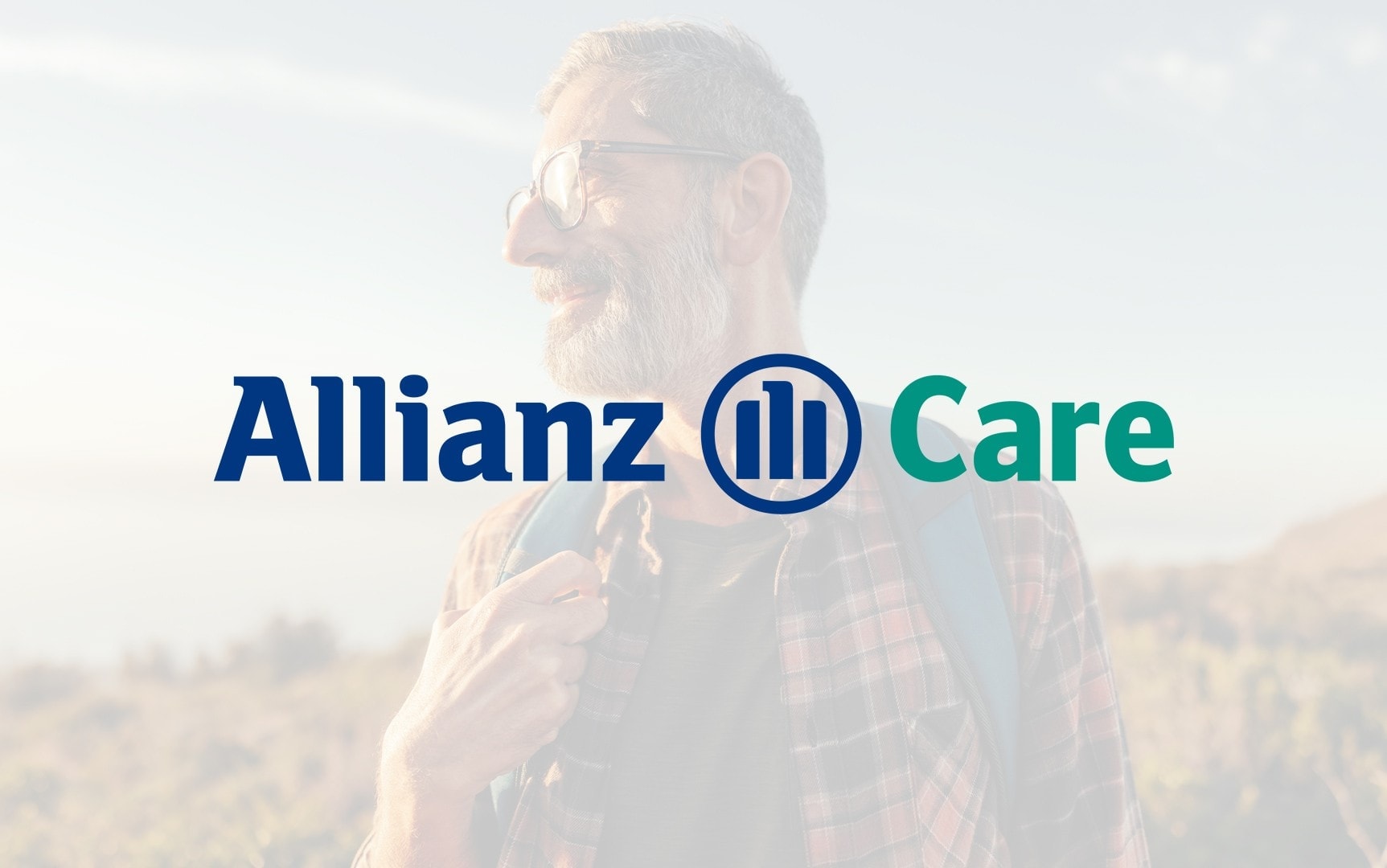 Over the past 31 years, Talent Trust has partnered with several insurance partners to provide the unique services that our members need. We do not sell our partners’ products, but we partner with them to create unique solutions for our members serving around the world.

For the past 12 years, Talent Trust has partnered with Aetna International. Our partnership has been close and positive and has served our members well.

In March 2022 Aetna reached out to let us know that they had entered into a preferred partnership with Allianz Partners, with the aim that Allianz would take on the majority of Aetna’s business outside the USA. This includes all of Talent Trust’s members.

Through this arrangement, Allianz has taken on a majority of Aetna’s team, including those who worked most closely with Talent Trust. Allianz’s intention is to offer a seamless transition with the same or better level of service and adopt best practices where either Aetna’s or Allianz’s model was better.

Being relational is one of our core values. We have met with people right up to the highest levels in Allianz and have found that they share a similar ethos and can see that they want to make this work for us and our members. We enjoyed working with Aetna, but we are excited by this development and are confident that Allianz will help us improve what we offer to our members.

Some information about Allianz

The average tenure of Allianz employees is 10.6 years . This shows that they look after their people and their people like working for them.

93% of their clients stay with them each year, meaning others like working with them too.

Where Aetna had 39 million customers, and less than 2% of these members lived outside of the United States, Allianz has almost 100 million customers around the world. Internationally they are a much more widely recognized name than Aetna when it comes to being seen by an international medical provider.

Last year Aetna was involved in about 300 medical evacuations, while Allianz oversaw over 8,500. They have much more extensive and tested capabilities.

They are able to communicate in more than 170 languages and have already established partnerships with over 900,000 international medical providers in 195 countries.

Through their new partnership with Aetna, Allianz will gain access to all of Aetna’s US network to a greater extent than we had previously due to Allianz’s larger scale and value. This will mean that US service levels will only improve.

What this will mean for our members

Below is a list of the common questions that we have received about this change.

Be assured, there will be no increases to premiums. In fact, some will be lower than last year.

All our existing resources will continue, but in some cases where they were an Aetna service, they will now be an Allianz service. These will all continue:

We are anticipating improved claims and service levels. With Allianz, 90% of pre-authorization guarantees happen within 72 hours, and 90% of claims are processed within 48 hours.

Know that the same trustworthy Talent Trust team is in place to ensure all goes well for our members. Our team has made similar transitions like this before and can see the way that Allianz has approached this is the right way. We are confident of what they will deliver for us and our members.

When will the transition take place?

Why did this change happen?

Did Talent Trust look at other options?

Yes, we entered negotiations with several other well-known insurers, but none could match or beat what Allianz offered.

Will my renewal date change?

For a small number of members, we will be shifting renewal dates slightly.  This will mean that this year these members will have a slightly shorter renewal year which will renew on the first of that month next year.  Any affected members will have a correspondingly cheaper policy in line with the reduction in the number of days.

Will my premium increase?

No, some premiums will actually go down.

There will be no material changes to the actual benefits you receive.  We will be changing some of the policy wording definitions to come in line with Allianz’s terms; however, your policy will not change in any noticeable way.

Will the claims process change?

The claims process will remain the same.  We had a good claims experience with Aetna, and Allianz informed us they will be able to surpass this as they utilize Artificial Intelligence, which in some cases will mean instant claims processing.

I have an ongoing claim with Aetna, what will happen with that?

Note: Allianz will not have previous claims data, due to information privacy. There may be instances where you have met a policy excess for a condition, which may mean Allianz does not initially reimburse you for this.  We will be able to inform Allianz in most cases, but please note that there may be a few instances where the processing of claims like this may take slightly longer than normal.

Will there be any changes to the No Claims Bonus?

Will I get a new Allianz insurance card?

Initially, we will be sending out soft-copy virtual cards to members, but working with Allianz to get our members cards over the next few months.

How can I find out more?

If you would like to speak to one of our team, we are genuinely excited by the possibilities of this change and see this as a positive step; we would welcome the opportunity to discuss any questions that you may have.

Thank you for your continued support as we continue to provide you with resources to stay physically, mentally, and financially healthy.

We are now more active on social media so please help us let more missionaries know about the great products and services we offer. Especially the great news that plans are cheaper than they were 4 years ago. Please like, comment, and share with a friend. 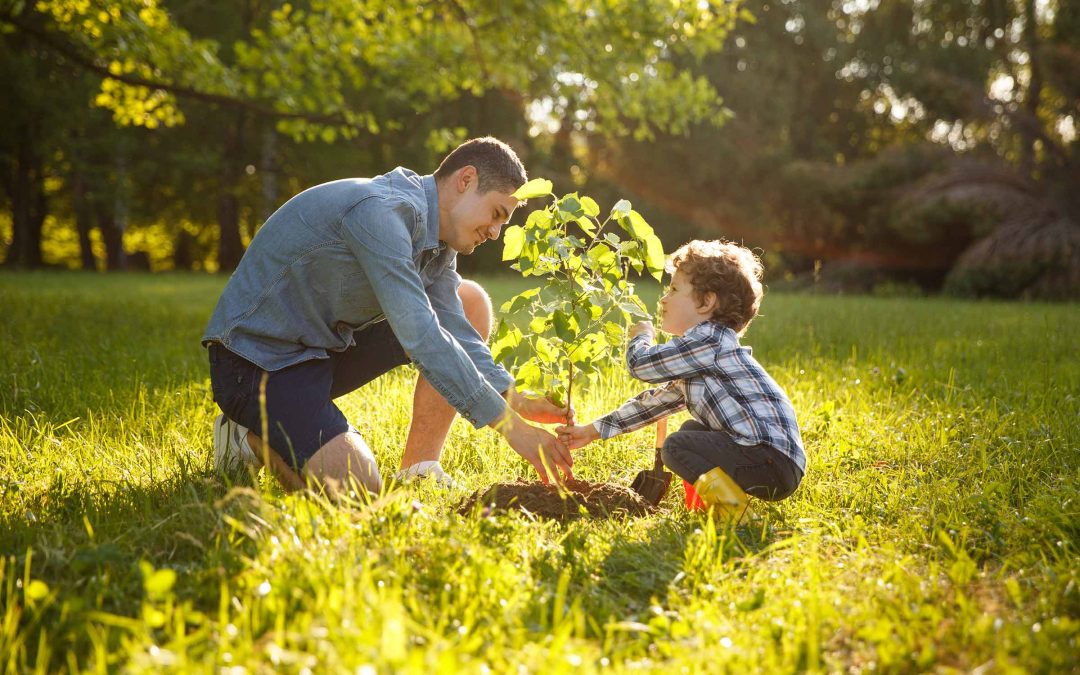 The History of Our PremiumsYear on year, most people are used to seeing regular increases in their insurance premiums.  It is usually a very rare, but pleasant, surprise when you get a renewal notice saying that your rates haven’t changed. For many years we were no... 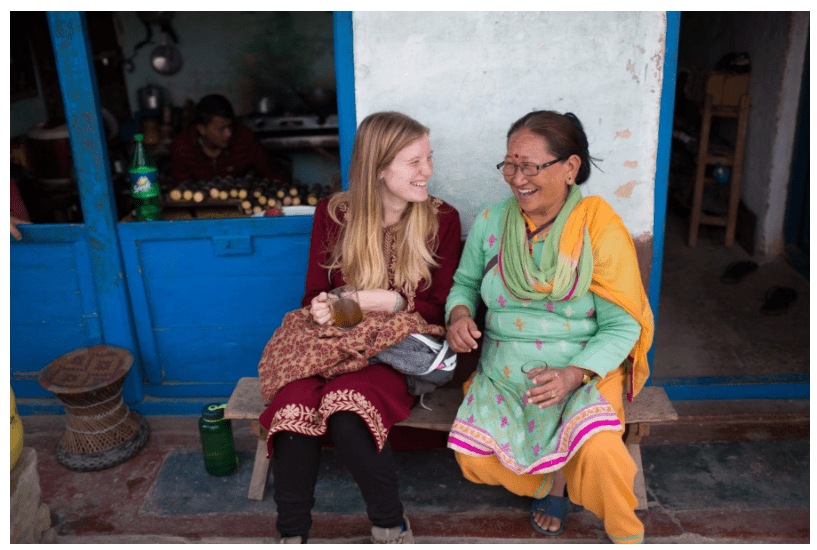 As you can imagine, COVID19 was a major factor for insurers this past year. At the start of the pandemic, most insurers were refusing to cover COVID19. We took the opposite approach. We agreed with Aetna on an extraordinary measure: To treat COVID19 just like any... 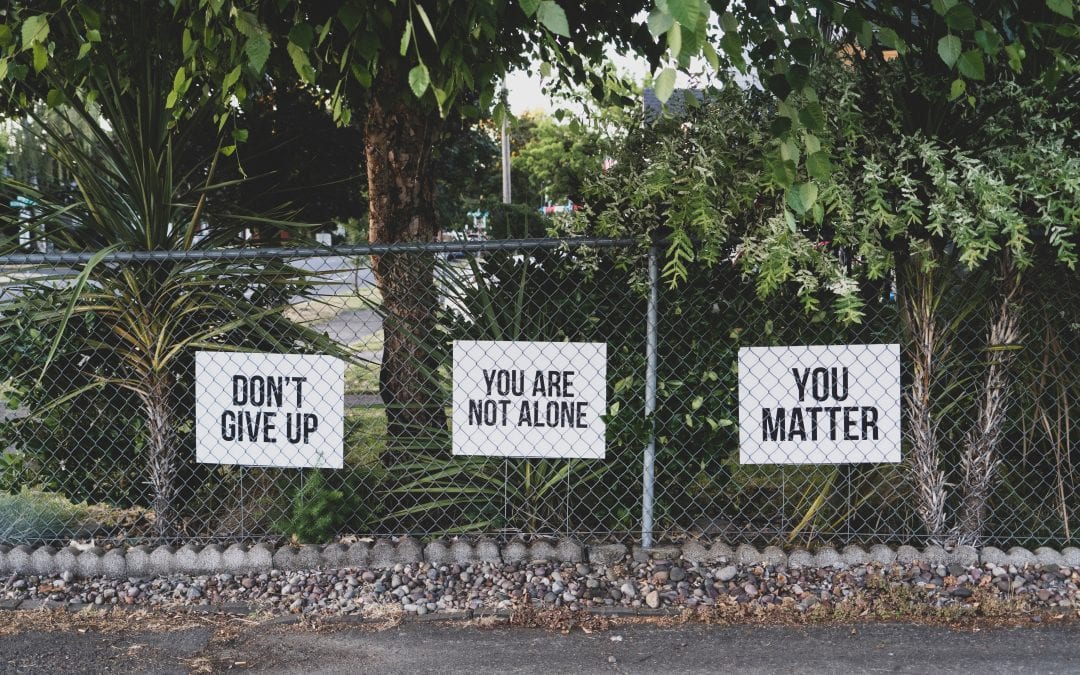 Are Mental Health Issues Affecting Your Ministry?I hope that 2020 has started well for you. At TTc we have been busy working on big improvements that we will be rolling out over the course of the year. For example we are focusing more on our members wellness instead...