Why not travel insurance for long-term/career missionaries?

So you’ve decided that this missionary life is for you. You’ve committed to two years so far, but really you’re doing this until God says otherwise. Travel insurance looks like the cheapest option, so why would you choose to pay more for private medical insurance?

While using travel insurance and renewing each year may appear cost-effective, it comes with significant drawbacks. Designed for people who are away from home for short periods (usually no more than 11 months), it’s there for things like lost luggage, flight cancellations, and emergency or short-term medical treatment. As travel insurance policies create a new policy each term to limit their risk, it won’t cover the needs of any pre-existing health or medical conditions. This means that, if you develop a long-term, on-going or chronic condition in one year, it will only be covered in that year. Even if you are fit to serve, you won’t be covered to go into the field the next year. This is why travel insurance is cheaper. 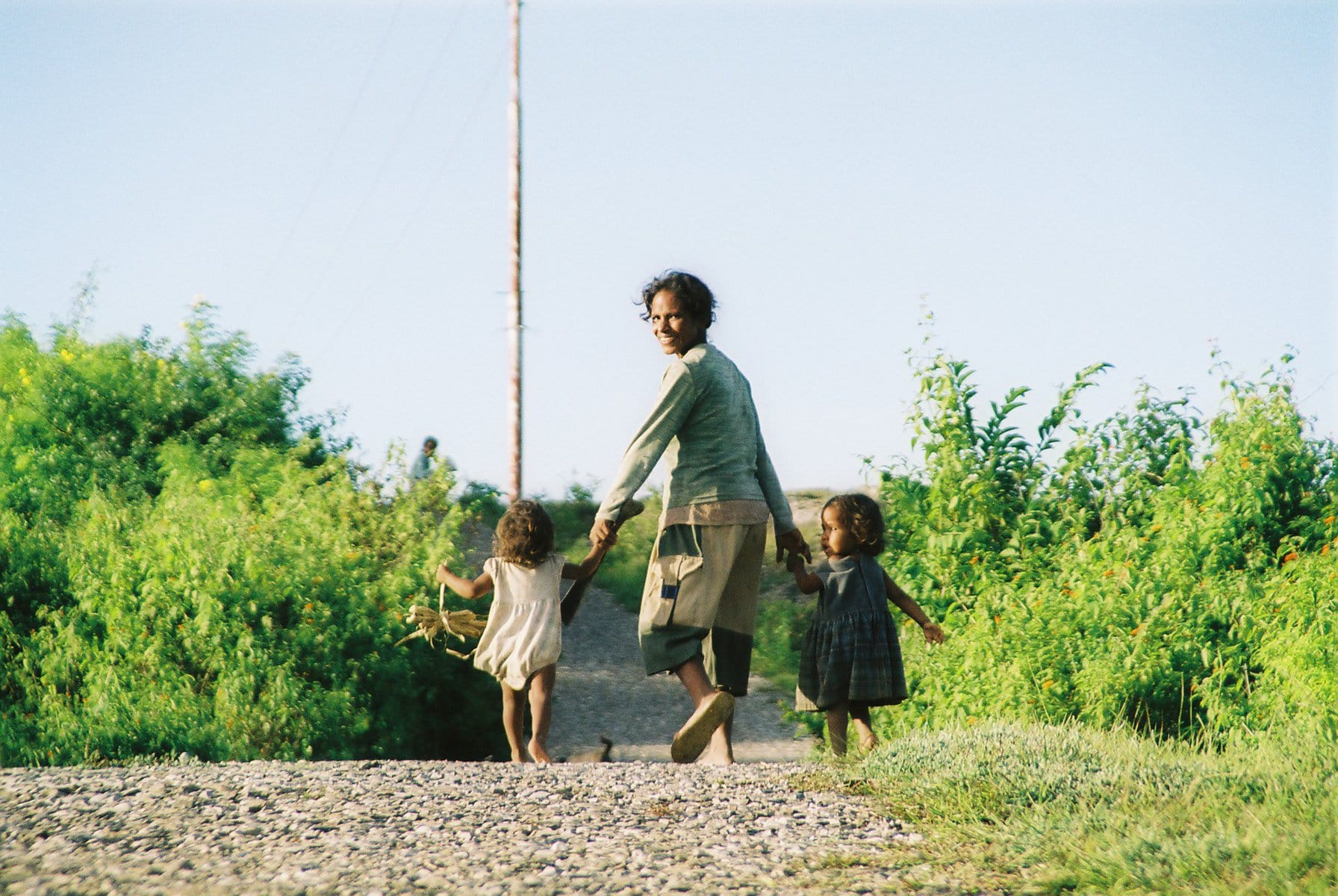 Mike was living in Thailand, and he had been using travel medical insurance for three years. In 2018, he had a heart attack. He was grateful that the initial treatment was covered by his travel policy and, over the next few months, he made a full recovery.

The problem arose when it was time to get a new policy. Mike found that, due to his heart attack, he was now classified as having a pre-existing condition. His current insurer told him that if he continued with the same policy and had another heart attack, or any issue related to his heart, this would not be covered. Worse, with this condition, even long-term medical policies couldn’t cover him for his heart now. In the end Mike and his family decided that this was too large a risk to bear. He had to leave his ministry and return to his home country where he could be covered for his heart.

If Mike had had long-term private medical insurance, his experience would have been very different. After his heart attack, he would have received cover for his treatment and on-going care to aid him with his recovery. When the time came to renew his policy, Mike could have felt reassured that his heart condition would continue to be covered into the future.

So if you see yourself as a career missionary, long-term private medical insurance offering continuous coverage is much better suited to your needs. The higher cost reflects more comprehensive benefits in relation to health care. It covers many areas, including medical emergency cover, doctors’ visits, maternity care, and the treatment of on-going or chronic conditions. It can also cover nonmedical costs such as transportation (to receive treatment) or repatriation.

In Mike’s case, he was lucky that he recovered from his condition all in the same policy year. If he’d had to get a new policy halfway through, he could have been left with very significant costs to pay.

Travel insurance will, in many cases, not provide enough cover if you plan to live overseas and may be invalid if you move abroad permanently.


This is part of the 5 Mistakes Missionaries Make When Choosing Insurance, which you can request by emailing us.

Talent Trust provides missionaries with resources to stay physically, mentally, and financially healthy, so they can thrive as long as needed in their calling. Please contact us at [email protected] if you are looking for medical or travel insurance for yourself or your members.

This website uses cookies to improve your experience while you navigate through the website. Out of these, the cookies that are categorized as necessary are stored on your browser as they are essential for the working of basic functionalities of the website. We also use third-party cookies that help us analyze and understand how you use this website. These cookies will be stored in your browser only with your consent. You also have the option to opt-out of these cookies. But opting out of some of these cookies may affect your browsing experience.
Necessary Always Enabled
Necessary cookies are absolutely essential for the website to function properly. This category only includes cookies that ensures basic functionalities and security features of the website. These cookies do not store any personal information.
Non-necessary
Any cookies that may not be particularly necessary for the website to function and is used specifically to collect user personal data via analytics, ads, other embedded contents are termed as non-necessary cookies. It is mandatory to procure user consent prior to running these cookies on your website.
SAVE & ACCEPT